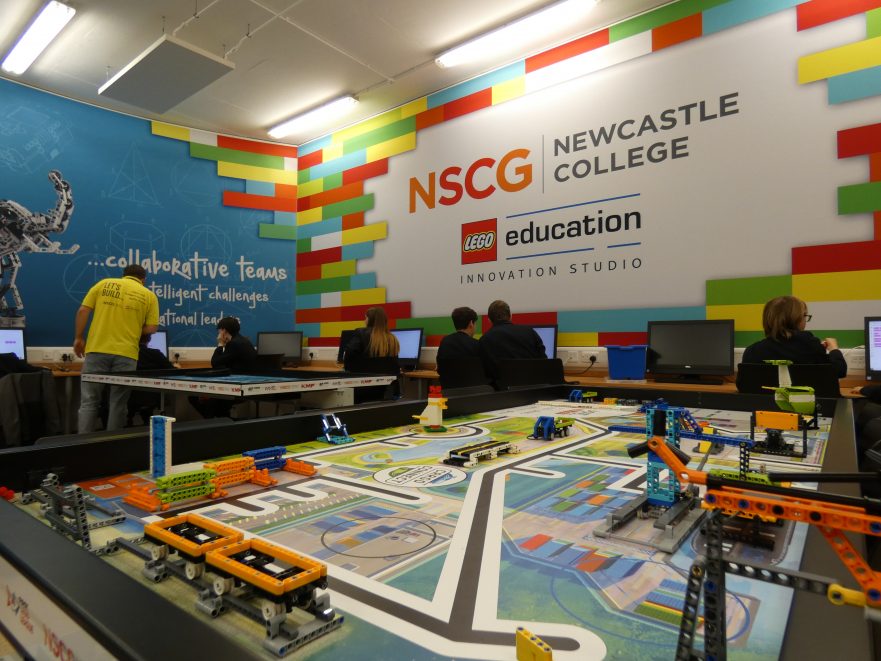 The JCB Academy’s Lego Robotics team have recently visited the Lego Innovation Studio at Newcastle Under Lyme College for a masterclass in robotics, in which they developed their skills in programming and robotic design in preparation for the First Lego League competition in January. The team was formed through the academy’s after-school Robot Club who meet on a Tuesday, one of several after-school activities available at The JCB Academy. 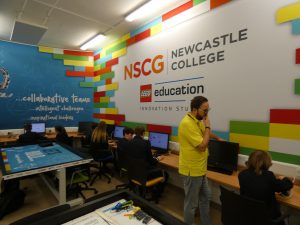 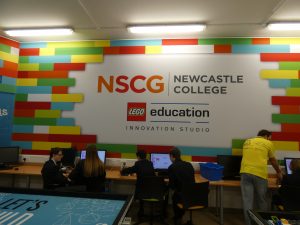 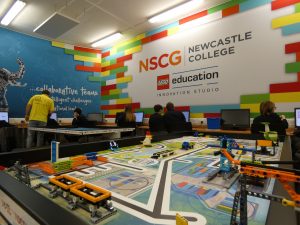 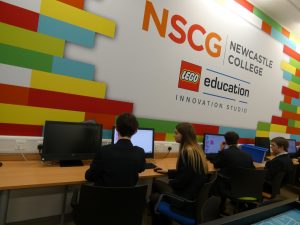 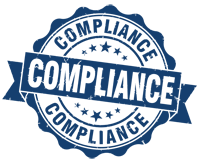