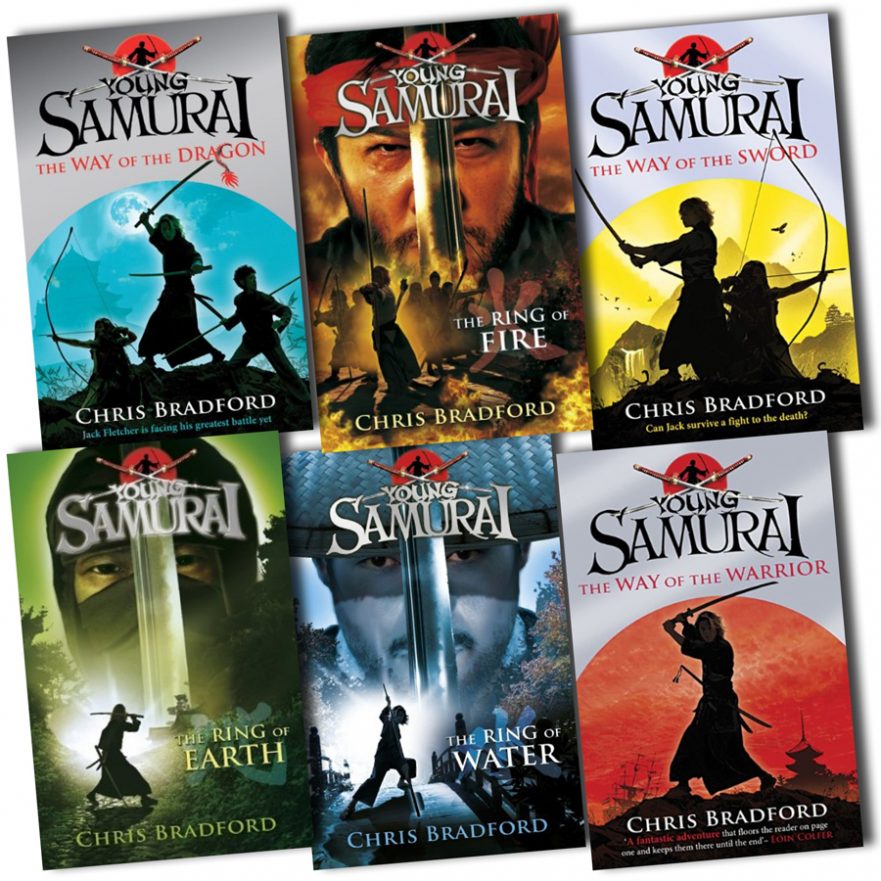 What do parents say about reading for pleasure and the usefulness of inviting authors/poets?

A parent of Joe, a learner at The JCB Academy:

When my son was in Year 8, the school which he attended, invited an author  to come in and address the children in assembly.  The author was Chris Bradford and he spoke about his “Young Samurai” series.  I have a particular reason to remember this because my son was an extremely reluctant reader, mainly because he’d had an uphill struggle with literacy and learning to read.

I had tried lots of things including still reading to him myself in the evening until he was 12-13 years old, many by Anthony Horowitz and also the Young Bond books by Charlie Higson.  I’d borrowed graphic novels from the local library and also books specifically aimed at struggling/reluctant readers such as those published by Barrington Stokes, but nothing had really worked.

However, I remember Joe coming home after the Chris Bradford visit and someone had recently given him a book voucher for a birthday present and he said that he knew which book he wanted to buy with it!  We went and bought the first couple of Young Samurai titles and he eventually read the whole series, so Chris Bradford really sparked his interest and imagination on that school visit.

It was fortunate that it coincided with Joe “clicking” with his reading; a time when he suddenly began to find the process of reading considerably less arduous than before.  He is still not an avid reader, but he has just finished reading “Band of Brothers” by Stephen Ambrose.  It did take him 15 months, but he got there in the end.